If there’s something strange in the neighborhood, who you gonna call?—The Indiana State Police. This time of year you’d think the answer of Ghostbusters would make more sense, but thanks to an odd story here in the Hoosier State, they might be less helpful. Today’s #CurrentEventFriday is all about what the strange Indiana State Police discovered.

On October 30, Benton County Police responded to a report of an unresponsive woman. As police arrived at the home, about 25 miles West of Lafayette, Indiana they discovered the homeowner being constricted by a python. 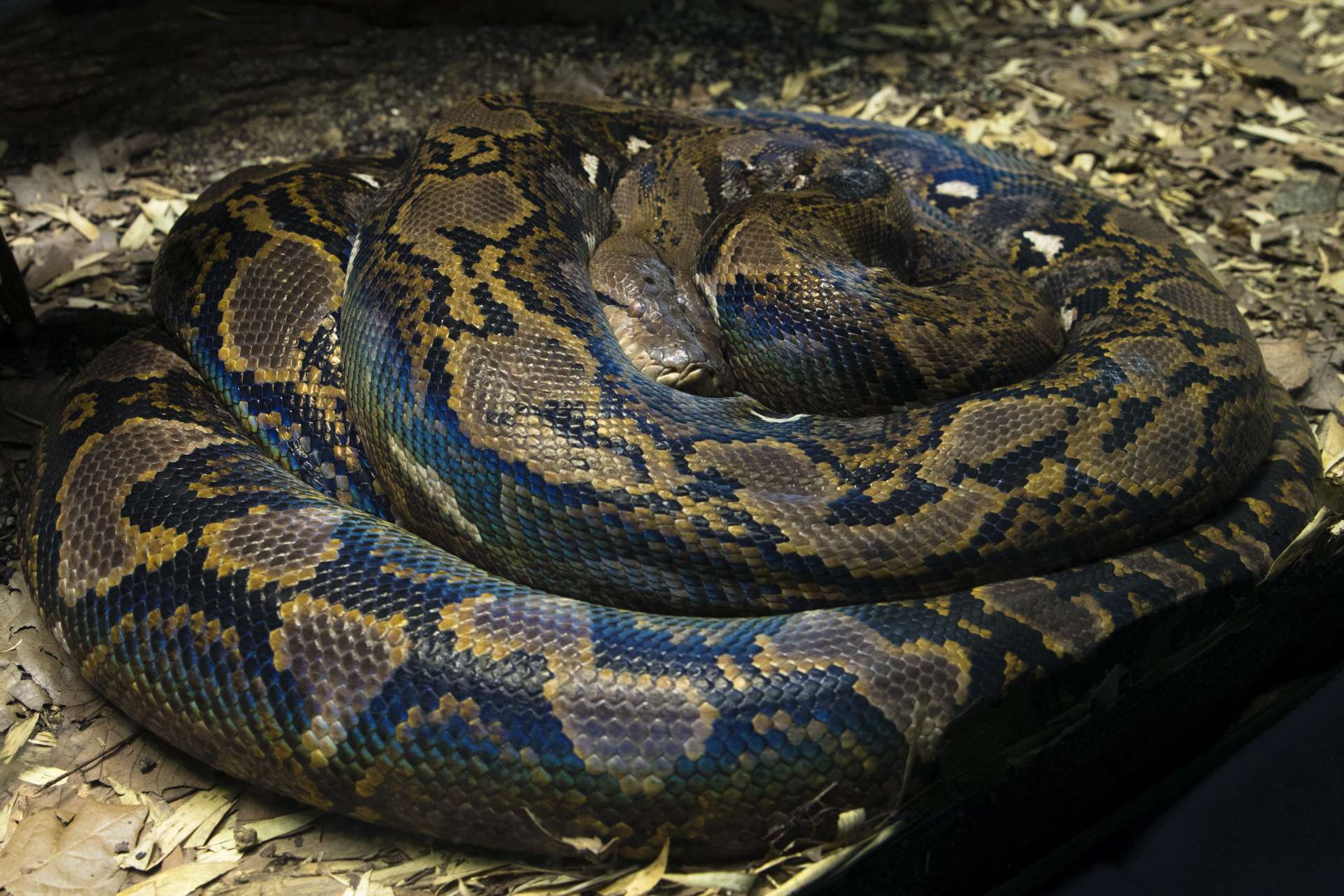 Medics attempted to save the woman’s life but eventually pronounced the woman dead at the scene. The Benton County Police working with Indiana State Police and discovered well over 100 snakes and other reptiles in the house.

The woman involved visits the house several times a week, to help care for the snakes. Interestingly, the house is owned by the local sheriff. The sheriff had previously sold snakes and other reptiles. Indiana State Police are investigating to what extent the sheriff was involved. An autopsy is scheduled later today.

A brief look at this story looks somewhat like the tailing moments of Snakes on a Plane. The film depicts an amateur herpetologist (snake guy) is bitten by a snake at his snake house when FBI agents raid the building to find the list of snakes on the plane and collect antivenom for the snake-bitten victims on the plane. Working with loads of snakes is probably best left to professionals such as zoologists, veterinarians, and biologists in their respective settings.

Snakes can be helpful in dealing with pests around the house and don’t necessarily need feared. Much of the herpetophobia is likely due to historic attitudes about snakes from the Bible particularly references in Genesis and Revelation.

Maybe I’m not as scared of snakes thanks to growing up in a small town in a wooded setting, plus I’m a guy.  We all know little boys are made of snakes and snails and puppy-dogs’ tails while little girls are made of sugar and spice and everything nice.

I can appreciate a person wanting to have a pet snake, but the number and types of snakes in the house were not merely pets and should be in the wild or in a professionally approved setting for them. I’d guess that the larger snakes, including the alleged murderer the python will be moved to one of those settings.

Was this woman being smart in handling these snakes?