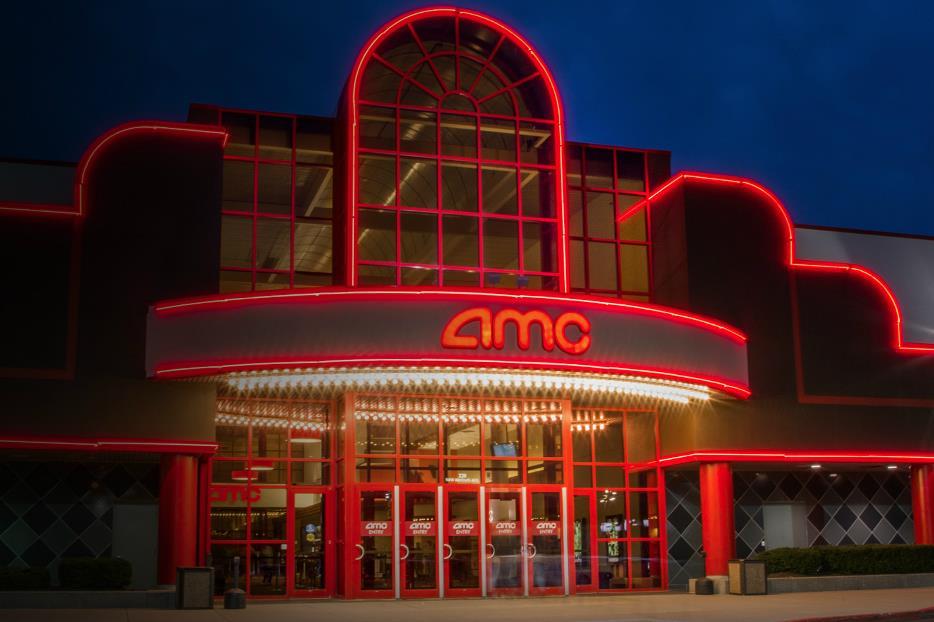 As movie theaters have closed nationwide as part of social distancing, film studios have released their films on their on-demand streaming services. Many moviegoers have found that they enjoy paying to watch shows that were just released on their home screens. Film studios have seen their revenues for these movies are comparable to theatrical release and in some cases even better than the theatrical release numbers.

Early this week, the head of Universal Studios noted this phenomenon and indicated that they will continue this practice along with theatrical releases even after social distancing ends. Given the success it’s hardly surprising, but it didn’t exactly thrill movie theaters.

After the announcement, AMC Theatres declared that they were not going to show or promote Universal films as a result. Regal Theaters made a similar announcement to AMC’s a few days later. AMC’s stock dropped just a day after announcing their new policy. Talk about cutting your nose off to spite your face.

The cost for an outing to a movie theater has already become somewhat cost prohibitive anyways, so this won’t help them more. For the cost of one movie theater ticket, people can watch films that were just made available by studios in the comfort of their home. Independent theaters and drive-ins are also expected to make more money in the midst of this fight as well. Since people can stay safely distanced in their cars and it’s summer, drive-ins will rake in the money. After social distancing restrictions are lessened, the independent theaters can also take advantage of a major corporation arguing with another major corporation. On-demand rentals and purchases will also see a spike.

I’m lucky if I go to the movie theater more than a handful of times annually. I’m fine with watching a movie on-demand for less than $10 and sometimes less than $5. If the movie is garbage at least I didn’t waste a lot of money like I would at a theater. Yes, you miss the large screens, but technology has made portable screens and projectors semi-affordable if you really want to watch on a large screen. Even the appeal of movies as a dating location has lost its appeal in recent years. Movie-size candy is affordable as well, and quality popcorn is affordable, so movie theaters don’t really have an edge anymore.

Knowing that movie theaters have already lost money while closed, I’m guessing they’re going to blink first and will eventually end up showing some Universal Film Studios movies. If not, I’ll watch the shows on demand or at the local independent establishment.

Would you rather watch new films at the movie theater or at home?