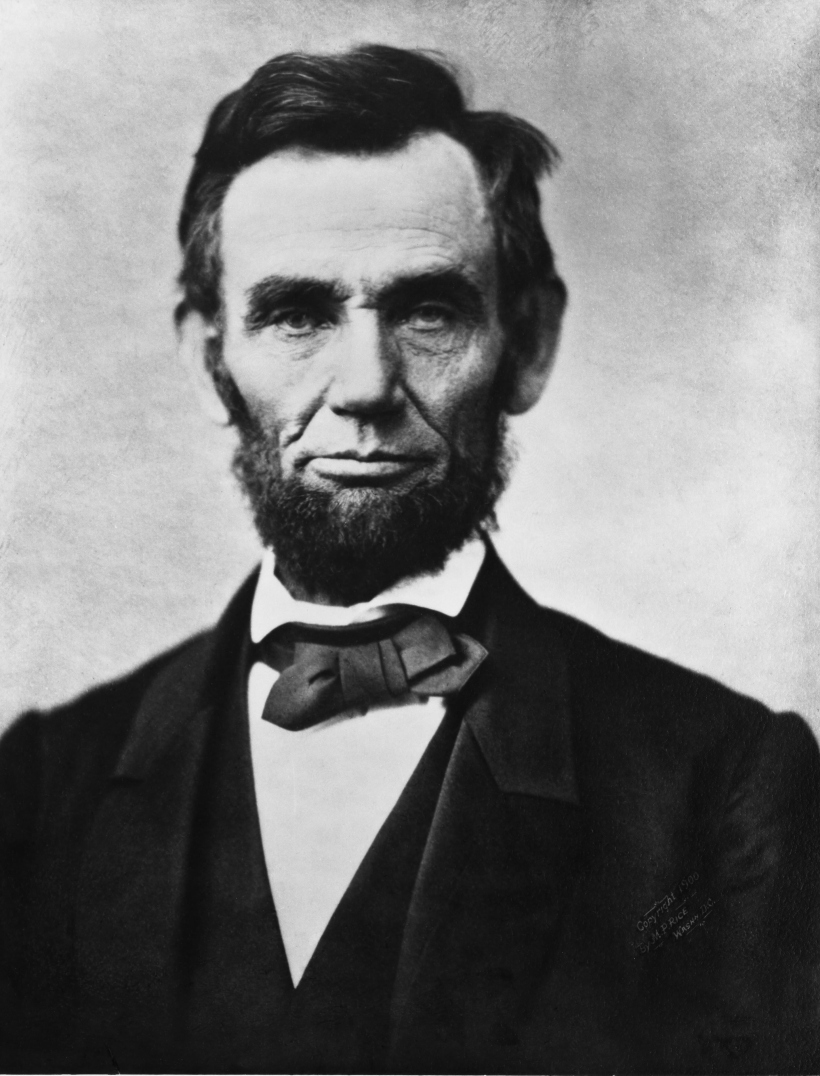 It’s an important birthday today (no, mine is almost two weeks away). It is the 219th birthday of Pres. Abraham Lincoln. Pres. Lincoln was born on this day in modern-day Hodgenville, Kentucky. The holiday is usually co-branded with Pres. George Washington’s Birthday as a singular holiday known as Presidents’ Day.

The day is marked by wreath-laying ceremonies at Abraham Lincoln Birthplace National Historic Site in Hodgenville, Kentucky and at the Lincoln Memorial in Washington, D.C. The Lincoln Memorial wreath is laid on behalf of the President of the United States an act afforded to every deceased U.S. president on their birthday.

Besides the ceremonies in Kentucky and Washington D.C., recognition of the holiday occurs in Illinois, Indiana, Ohio, California, Missouri, and New York. The first observance of Lincoln’s birthday occurred in Buffalo, New York, in either 1873 or 1874 thanks to efforts from Julius Francis. Francis was an avid promoter of memorializing Pres. Lincoln after Pres. Lincoln’s assassination. Francis petitioned the U.S. Congress to recognize the birthday as an official federal holiday, but to no avail. The holiday is an official state holiday in Illinois, Connecticut, and Missouri.

The holiday is also celebrated in many local Republican Party precincts to kick off early campaign season. The choice of Lincoln’s Birthday is owed to Pres. Lincoln being the first Republican President. The party was founded just six years prior to Lincoln’s first victory and was noted for its strong abolitionist stance.

Luckily at least for me, Pres. Lincoln’s Birthplace and Boyhood Home are within an hour and half drive from my location. Although, I’m unlikely to make a road-trip to either site.

How will you celebrate Lincoln’s Birthday?